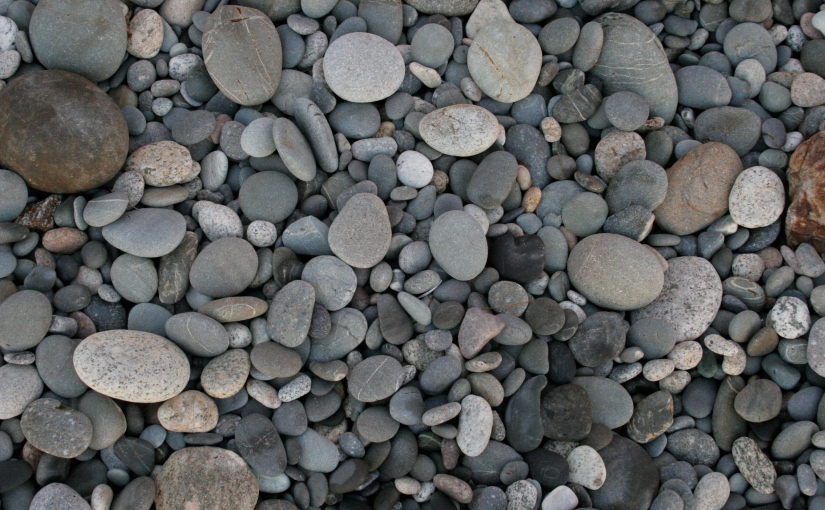 The title of the Conference was “Marelin, Yarning all ways” http://www.afnconference.org.au/

For the first part of the workshop I shared about how I came to an understanding of collective intelligence in groups.

This personal journey included noticing collective intelligence at work in groups through the lens of music making, and also through being involved in groups in which the languages used were unfamiliar.

I grew up in a musical family, and at the age of nine I was given a clarinet and a clarinet lessons. This led on to a musical journey which became a career as a clarinetist in the Auckland orchestra (then called the Symphonia of Auckland). This orchestral career continued until I was 34.

Looking back from the perspective of further life experience in fields outside of music, I realized that one of the things I learnt as an orchestral musician, was how to be a holistic listener. Listening is the key skill set to being able to contribute to and blend with others as an ensemble player.

One listens for many different things including: being in tune with other instruments, synchronizing volume, intensity, phrasing, noticing the movement of key themes and harmonies to bring them forward as needed or indicated by the conductor, listening to support musically fellow musicians that may need this in the moment, listening for the unexpected and the expected.

An effective musician is also actively listening to the structure and form of the whole musical work as it unfolds including the shape, flow and sense of the music,

(A jazz musician listens in many similar ways to the orchestral musician with some extra freedoms to improvise within the overall patterns and agreed structure).

These listening skills became part of my normal day to day activity, like a fish swimming in water. I did not know I had these highly-honed skills: I was unconsciously competent.

At the age of 35 I switched to a new career, that of community development worker, focusing on the arts. This career began with attending many community meetings, often held in Pacific languages I did not know, such as Maori, Samoan, Cook Island, Tongan and sometimes a mixture of these together with English. My orchestral listening skills automatically came into play as I listened to make sense of these meetings. I listened for structure, patterns, flow, pitch, intensity, and strove to understand what was happening and how I could be of assistance in forwarding the projects and issues that were being discussed.

I kept listening for the next 12 years and gradually was also able to contribute by adding my voice to the deliberations. I also gravitated towards the role of the group facilitator, and seemed to have some affinity for this role of process guide.

The way I listened in group meetings was at first quite unconscious. I discovered, on reflection, that I was listening for the “natural” flow of a meeting, the beginning (introduction and themes outlined), the development of the themes (discussions, different ideas, disagreement, ebb and flow of intensity, strong feelings, dissonance and key changes), the emerging of resolution, (tentative suggestions, start and stop of agreement, desire to get to resolution, frustration, more agreement (or not) and ending, often including prayer or other ritual.

This listening for the process and content of a meeting, I now think of as noticing the unfolding of collective intelligence: the natural desire of humans to think, verbalize, express themselves, problem solve and work things out together. This is totally normal and natural.

Then there are the times that things are not worked out, that frustration occurs, tempers flare, upset occurs and people go away disappointed or angry. (At an extreme, collective intelligence also contains its opposite – that of collective stupidity in the same way that music can collapse into chaos and confusion. This is why an orchestral conductor is usually necessary).

A group facilitators job is a little like that of an orchestral conductor. A facilitator guides a group towards a constructive outcome so that the people involved feel that the issue or project is moving forward in a productive way, even if not every meeting is entirely harmonious. Collective intelligence is a natural part of an organized group of doing things together.

Focusing on the whole:

Listening for collective intelligence is easier if we are able to distinguish the individual personas of the people in a group from the collective workings of a group. It is helpful for the facilitator to focus more on the collective (whole group).

Listening for the collective does require some considerable skill. This can be learnt, for example, in facilitator training.

I can get into a lot more detail around listening for and unpicking the language of collective intelligence and have just discovered a new word, holopticism, which relates to this. However, I would firstly like to get some feedback from readers, particularly other facilitators, as to how you picked up the skills of listening for the whole group process (or what I call collective intelligence).

A couple of references:

Here is a definition of the word holopticism. http://cir.institute/holopticism/

Towards an indigenous-informed facilitation practice .pdf
A newly developed resource generated by indigenous facilitators  who are part of the Australasian Facilitators Network.

Here is a short interview with Anita Wooley who is a leader in Collective Intelligence research and her work is worth exploring in depth.

Here is a link to the website of renowned Otto Scharmer (Theory U) from the Massachusetts Institute of Technology (MIT). http://www.ottosharmer.com

The photo set as the featured image on this page is by Jacinta Cubis https://www.engageqbis.com.au/

Dr. Dale Hunter is a leader in the field of group facilitation and the author of the international classic The Art of Facilitation. She researches and promotes co-operative work and facilitates organisational development. Dale leads facilitator training workshops internationally, including many ground-breaking Master Classes which engage facilitators at their leading edges in their chosen field, method and practice. View all posts by Dale Hunter

7 thoughts on “Listening for Collective Intelligence”